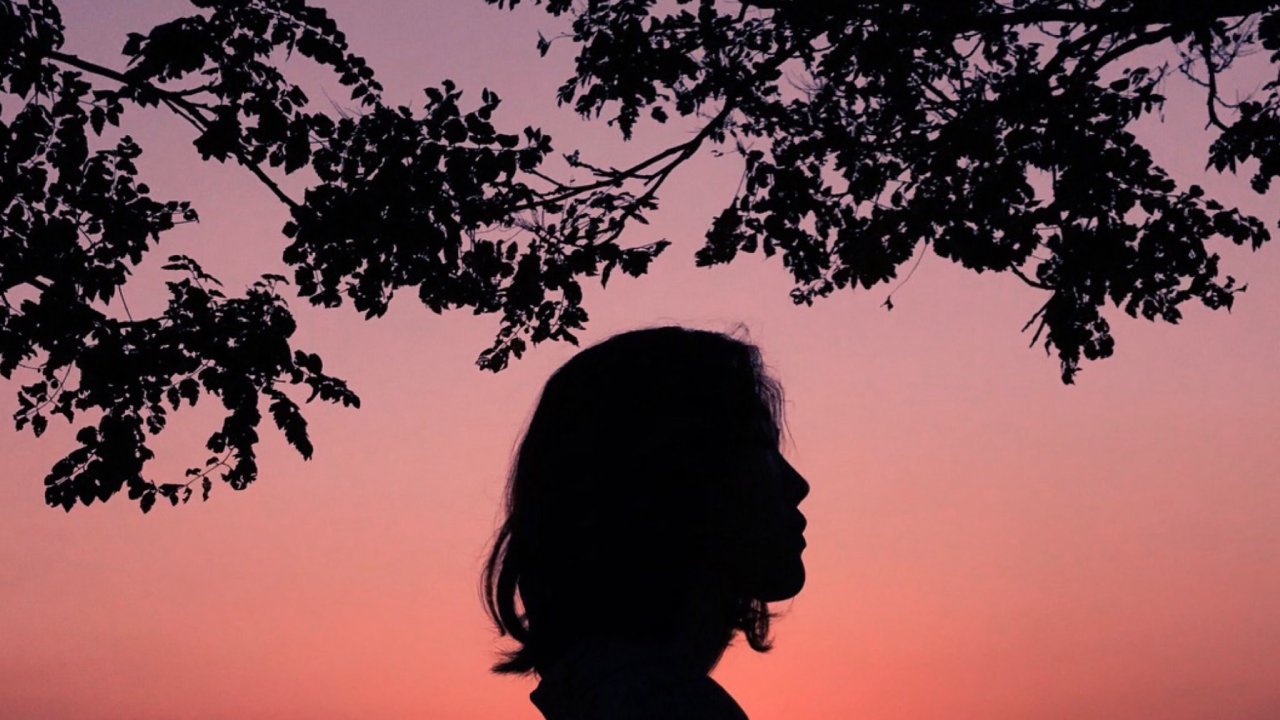 Following the murder of two innocent women, Paulina Dembska and Rita Ellul, as well as in light of women’s day, a crowdfund was launched to raise capital to sustain a start-up focusing on supplying women locally with safety devices and other services that will build their strength and resilience. The supplies and services that will be added to the Sikura portfolio periodically aim to help women when having to face dangerous situations such as what we experienced in the previous weeks/months.

The killing of Paulina Dembska, and shortly after that of Rita Ellul, has seen an uproar in Malta with many people demanding action to be taken and insisting things should change.

“I for one, wanted to say something too. However, from my past experience working with several NGOs on several relevant causes, I found that change doesn’t come from just saying that it should happen. Change starts with those people who stand up and do something about it and through the support of those who believe in what they do. No person is too small to make the world, or at least their immediate surroundings, a better place. So that is why I decided to start working on a project that would help women feel safer in the street until we take proper time to educate society, including our men, that killing or harming women just because they are women is not ok,” said Nicole Borg, Founder of Sikura.

The aim behind the Sikura project is to create a line of devices that are trendy and subtle, for women to use if and when they find themselves in a moment of crisis that’s abusive or life threatening. The brand will aim to offer as many different devices as well as services as possible that support women, as well as children and members of the LGBTIQ+ community to feel safer in Malta’s streets.

The first products and services that Sikura is offering are Self-Defence Classes in partnership with the Malta Self-Defence Academy and the Sikura Alarm Bands, that are watch-like devices that release a 120 db sound to scare aggressors and attract the attention of passers by to intervene and help a person in danger.

Those interested in learning more and donating in order to support the project can do so via this link: https://zaar.com.mt/projects/sikura-a-brand-designed-to-keep-you-safe/

Prior to launching the crowdfund and creating the brand, a survey was conducted where a total of 130 women responded and gave their feedback. Among the results that came out of the survey, Sikura found that:

This brand and campaign would not be possible without the support of Zaar Crowdfunding Malta, The Concept Stadium, Siobhan Vassallo, the Malta Self-Defence Academy and all those who have donated so far. 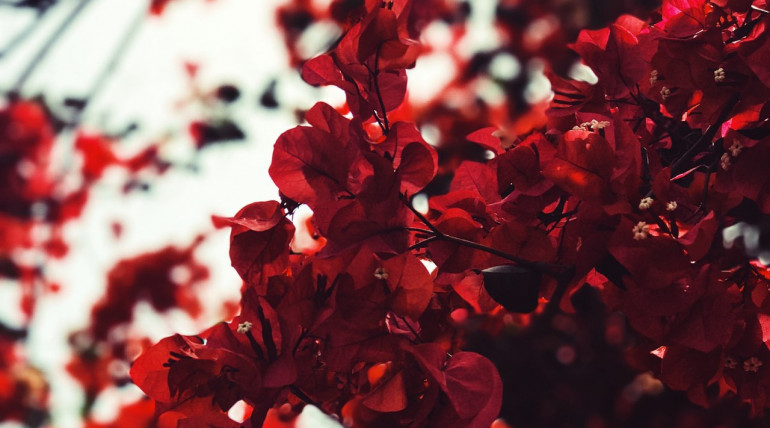 Sikura successfully reaches crowdfunding campaign goal and raises €2,240 towards its cause

END_OF_DOCUMENT_TOKEN_TO_BE_REPLACED 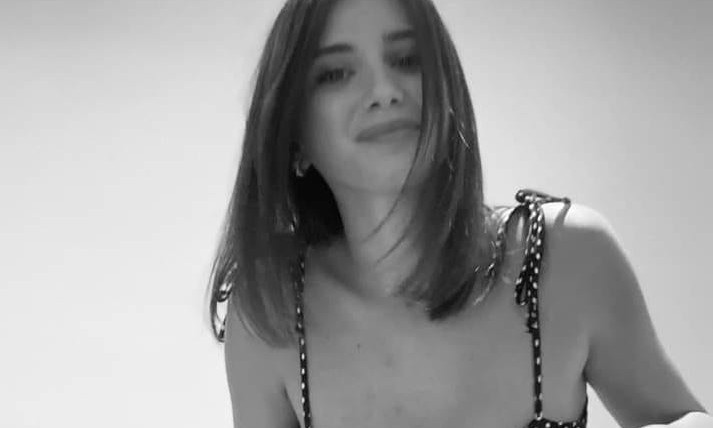