Let’s Not Let There Be Another Femicide Victim

28 female lives have been taken in Malta by men through acts of jealousy, revenge, predominance and entitlement since the year 2000. This has to stop. We can do and be so much better! As we pave through to a better future where there’s no distinction between the sexes and everyone is treated as nothing else but human, let us not forget those women whose lives were cut short. 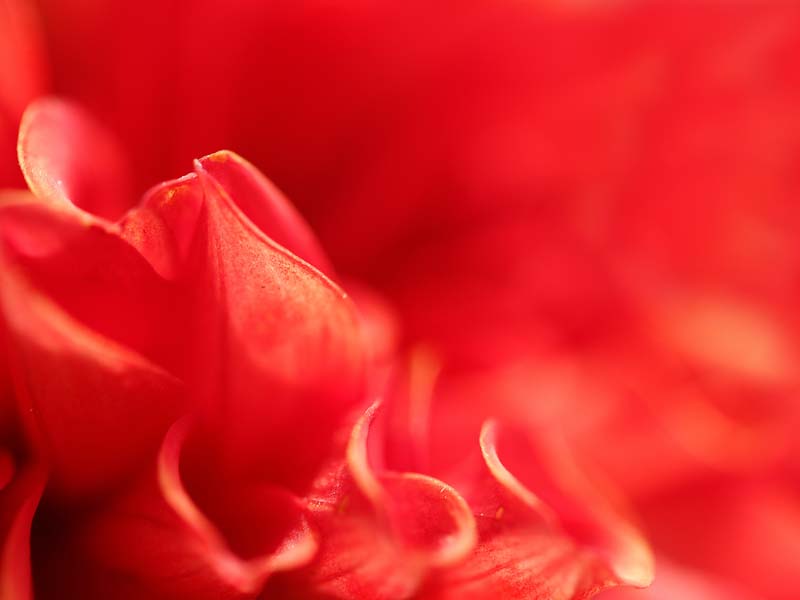 Rita Ellul is Malta’s latest victim to femicide as she was strangled in her sleep by her partner in a fit of jealousy. Ellul, 49, was found dead in her Għajnsielem apartment on the 26th of February 2022.

Paulina Dembska was raped and murdered in an act of violence as she was feeding cats in Sliema on the 2nd of January. A murder that shook the nation to its core and that served as inspiration to the start of Sikura.

Chantelle was murdered after being stabbed in the head allegedly by her ex-partner back in February 2020. She died in hospital on the 3rd February due to the wounds as a result of being stabbed around five times.

We remember Marija Lourdes and Angele

Marija Lourdes Bonnici and Angele Bonnici were murdered in their home in Għaxaq and then dumped in a field on March 26, 2019. Joseph Bonnici, son of Maria Lourdes and brother of Angele has been found guilty and sentenced to 36 years in prison for their murder.

Maria Lourdes Agius was found dead in her bedroom in Paola on the 15th September 2018. Her partner was arrested in relation to the murder of the mother of six. Neighbours who spoke to journalists said that it’s not the first time police were called to the house due to domestic violence reports.

Shannon Mak was found with her throat slashed and in a pool of blood just outside her Santa Venera apartment on the 13th August 2018. Her ex-boyfriend, Jelle Rijpma, was found guilty of the murder and was sentenced to 30 years in prison.

Elderly sisters Antonia Micallef and Maria Carmela Fenech were stabbed to death in their Għargħur residence on the 23rd July 2018. The murder seems to have happened following an argument where Antonia’s son, who’s standing accused for the murder, implied the women were putting tranquillisers in his coffee.

Caroline Magri was found with her throat slashed in an apartment in Ta’ Giorni on the 30th September, 2016. Djibril Ganiou, her former partner, admitted guilt following having implied that the women killed herself, and was then sent to jail for 30 years.

Eleanor Mangion-Walker was murdered in Swieqi by hatchet blows to the head, and later dumped in a warehouse in Qormi. Her body was found under wooden pallets in Qormi warehouse on the 3rd July, 2016. Her estranged husband stands as a suspect for the murder, however in 2021, his statements were deemed inadmissible as evidence as they were given in absence of the suspect’s lawyer.

Silvana Muscat was found dead in bed with about five stab wounds on the 13th March, 2015 in a St Paul’s Bay apartment. Prior to the murder, she had filed at least three police reports claiming domestic violence. Silvana’s estranged husband, Hamid Nour Eddine G Ibrahim had already fled the country by the time of the discovery. In 2020, his name and photo came out on a list of 57 criminals being hunted down by Europol.

Yvette Gajda was found dead at her St Paul’s Bay apartment following being stabbed 60 times with a pair of scissors on the 27th November, 2012. Her partner Laszlo Marton was also found at the same apartment said to have a number of self-inflicted scissor wounds. Later he was found guilty and sent to 25 years in prison. It was found in court that the murder happened following an argument during which Yvette had informed her husband she was going to leave him.

Margaret Mifsud, was found strangled in her car in Baħar iċ-Ċagħaq on the 19th April, 2012 following a night out with her colleagues. El Gadi, Margaret’s ex-husband, was found guilty for the murder and sent to a life in prison and an additional punishment of 10 days of solitary confinement to be served five times every year.

Meryem Bugeja’s lifeless body was found in a pool of blood by members of the Civil Protection Department back on the 25th September 2012. While initially it was thought to be an accident, after the autopsy a head wound was found that made the police believe it was actually a murder. Meryem was pregnant with twins at the time.

Irena Abadzhieva was found dead following 40 stab wounds in her apartment in Buġibba on the 4th June, 2011. Mustafa Kosurgeli, her ex-partner, is a prime suspect in this murder and til this day is still on the run and listed as one of the most dangerous people by Europol.

Karen Cheatle was found drowned in her apartment in Mellieħa on the 12th July 2011. She was found by police after they attempted to contact her following finding that her partner, John Agius, had hung himself from a tree outside of his house in Mġarr. It was later found that the suicide came following murdering Karen.

Christine Sammut was murdered by her ex-boyfriend, Kenneth Gafa, after being shot in the neck, chest and hands as an act of jealousy back on the 11th December 2010. In 2015, he was sentenced to 35 years in prison following admitting to the murder right before the case proceeded to a trial by jury.

Lyudmila Nykytiuk died following falling into a lift shaft due to trying to escape her husband from an argument on the 8th November, 2009. Despite her surviving the fall, her husband Sergeii Nykytiuk only called for help 7 hours later. Lyudmila had already bled to death by then. He was sentenced to 25 years in prison back in 2011.

Maria Theresa Vella was stabbed 10 times by her daughter’s ex-partner, Clive Farrugia back on the 8th May, 2009. She was murdered after she stepped in when she say that the murderer was stabbing her daughter. Her daughter had been stabbed 11 times but survived. The murderer was sentenced to 40 years in prison.

Catherine Agius was killed after being stabbed with a butcher’s knife by her husband on the 13th July, 2009. Roger Agius was found guilty of the murder and sentenced 31 years in prison. The sentence was later on reduced by one year on appeal.

Charlene Farrugia went missing in November 2008. Her body was found following a break through in July 2020 when the police was investigating a hold-up at a Gżira Convenience Shop. John Woods has been charged with her murder following having taken the police to a shelter within the Valletta bastions where Charlene’s remains were found.

Patricia Attard was found shot dead in her mini-van at Ta’ Qali on the 14th February, 2004. Two men had previously conspired to throw her off a cliff a month before, but failed to do so as she refused to go close to the edge.

Josette Scicluna was murdered by her previous boyfriend in front of their seven-year-old daughter after being stabbed 49 times in May 2004. Norbert Schembri was sentenced to life in prison following her murder.

Rachel Muscat was murdered on the 12th August, 2002, by her ex-boyfriend who refused to accept the end of the relationship. Walid Bazena stabbed Rachel more than 20 times believingshe’s better off dead than with any other man. He was later jailed for 25 years in prison.

Pauline Tanti was stabbed on the doorstep of her mother’s home in Rabat, just as she was leaving for work on the 7th July, 2002. Her husband Gilju Tanti fled the scene following stabbing her three times in her abdomen and was later found dead at the couple’s residence after he hung himself.

We remember Vanessa Grech and her daughter Ailey

Vanessa Grech and her 1-year-old daughter Ailey were murdered by Alfred Azzopardi on the 12th November, 2001. Their bodies were found in the well of her house. Ailey had four stab wounds while Vanessa was found with 12 stab wounds. Alfred was sentenced to a life in prison.