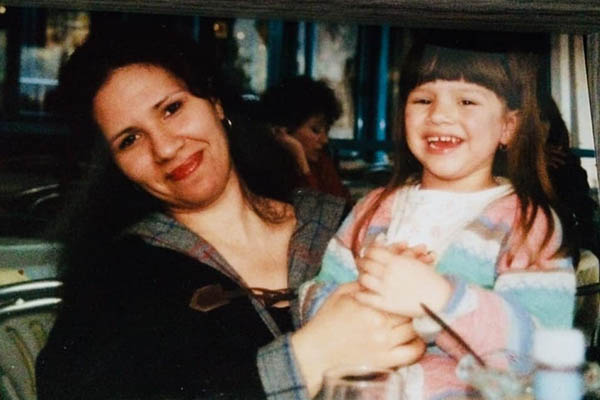 Christine Sammut was murdered by her ex-boyfriend, Kenneth Gafa, after being shot in the neck, chest and hands as an act of jealousy back on the 11th December 2010. In 2015, he was sentenced to 35 years in prison following admitting to the murder right before the case proceeded to a trial by jury.

Meryem Bugeja’s lifeless body was found in a pool of ...

END_OF_DOCUMENT_TOKEN_TO_BE_REPLACED 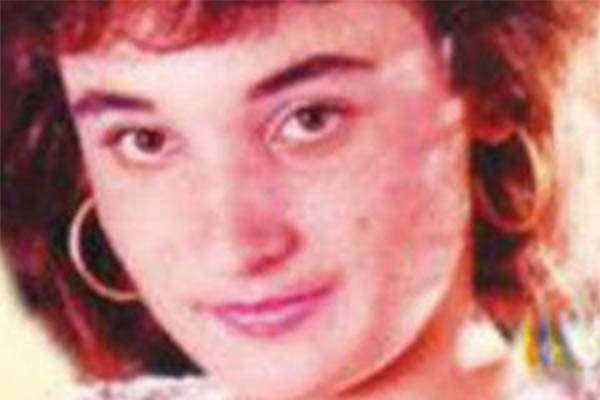 Catherine Agius was killed after being stabbed with a b...