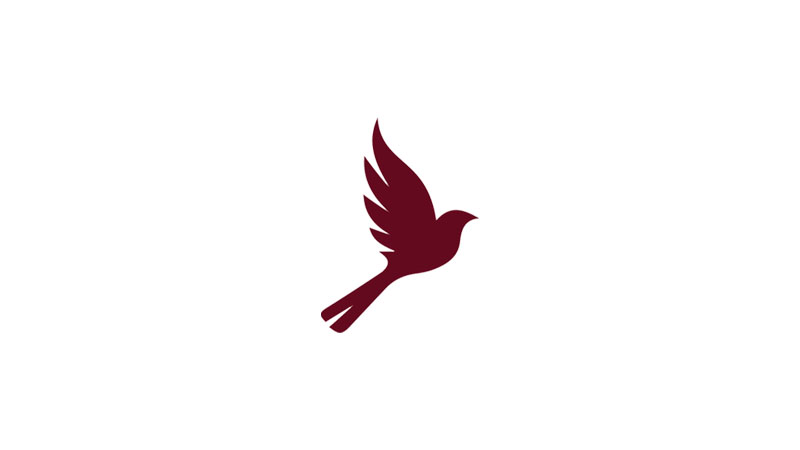 Maria Theresa Vella was stabbed 10 times by her daughter’s ex-partner, Clive Farrugia back on the 8th May, 2009. She was murdered after she stepped in when she say that the murderer was stabbing her daughter. Her daughter had been stabbed 11 times but survived. The murderer was sentenced to 40 years in prison. 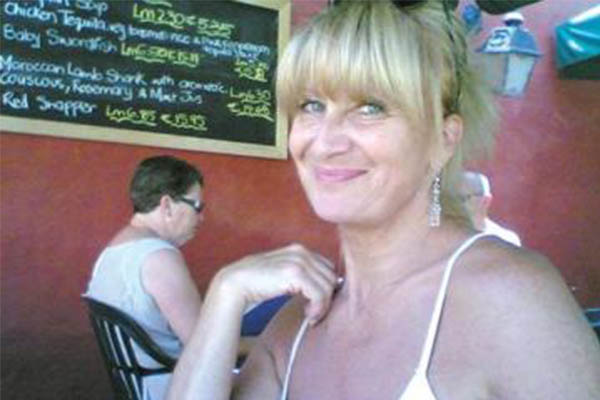 Karen Cheatle was found drowned in her apartment in Mel...

END_OF_DOCUMENT_TOKEN_TO_BE_REPLACED 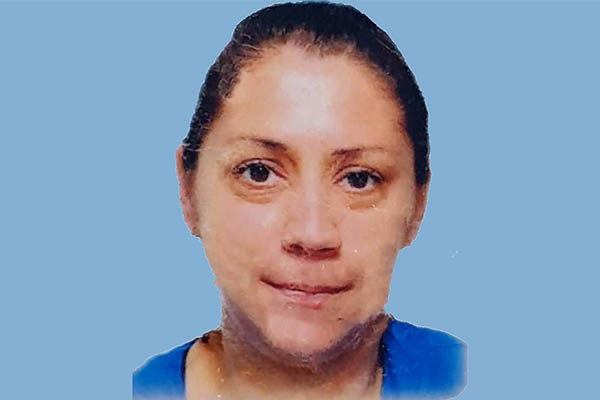 Maria Lourdes Agius was found dead in her bedroom in Pa...