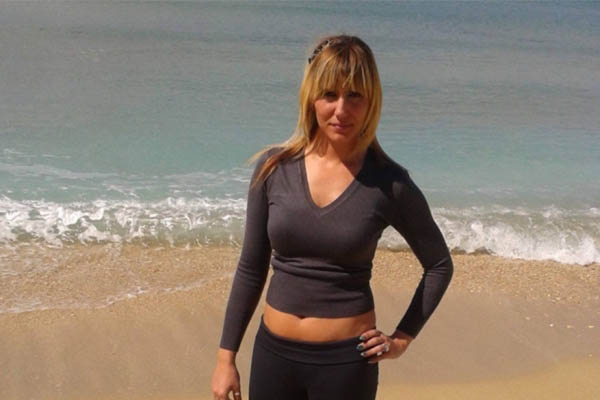 Silvana Muscat was found dead in bed with about five stab wounds on the 13th March, 2015 in a St Paul’s Bay apartment. Prior to the murder, she had filed at least three police reports claiming domestic violence. Silvana’s estranged husband, Hamid Nour Eddine G Ibrahim had already fled the country by the time of the discovery. In 2020, his name and photo came out on a list of 57 criminals being hunted down by Europol. 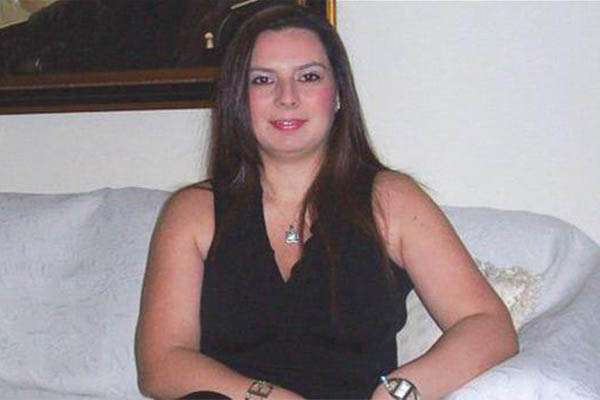 Margaret Mifsud, was found strangled in her car in Baħ...

END_OF_DOCUMENT_TOKEN_TO_BE_REPLACED 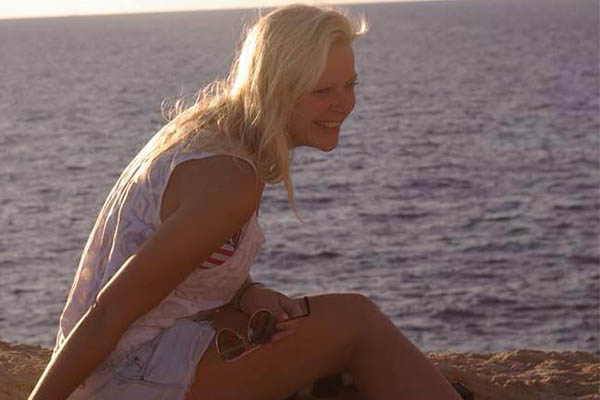 Shannon Mak was found with her throat slashed and in a ...